The latest model in the thrilling big scale 1/16 R/C Tank Series depicts the Jagdpanzer IV /70(V) Lang tank destroyer. This German AFV which proved formidable following its introduction late in WWII, was a popular release in our 1/35 Military Miniature series of static models in 2014 (Item 35340). The "Lang" (German for "long") in its name was added to distinguish it from its predecessor with a shorter L/48 7.5cm gun; the design featuring a wedge-shaped glacis plate and utilizing the Pz.Kpfw. IV chassis was largely shared by the L/48 and L/70 varieties. 930 Jadgpanzer IV /70(V) Langs were produced between August 1944 and March 1945, and fought bravely in last-gasp actions such as along the Ardennes front from December 1944. 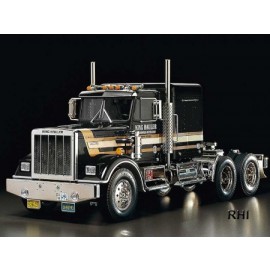 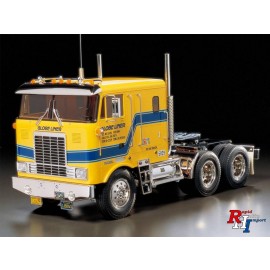 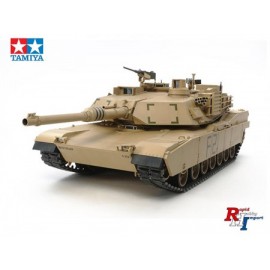 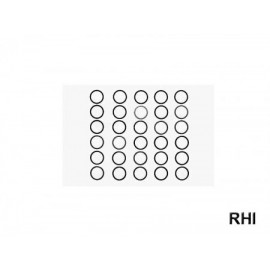 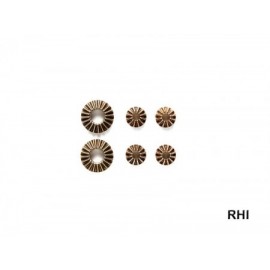 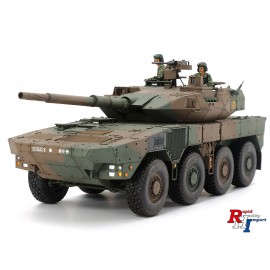