The Staghound armoured car was conceived in the US at the start of WW2, based on a British specification which required a wheeled reconnaissance vehicle with a high level of protection, therefore armour plated, well-armed, and highly mobile. The Chevrolet design proposed a large armoured car which, following an extended programme of assessment and testing, went into production in late 1942, too late to be sent to British forces engaged in North Africa. Allied Forces were to receive the Staghound in the Spring of 1943 and they were used in the Italian campaign by British and Polish armies In spite of the impressive performance of this vehicle it was not adopted by the US army and so the 3,000 units produced were used solely by British and Commonwealth forces. Post war the Staghound was widely issued to the new European armies where some examples were in use into the 1970s. 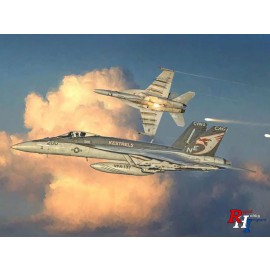 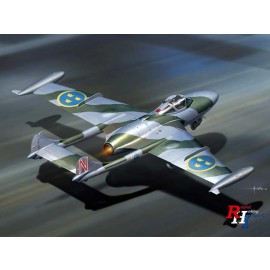