The Sd.Kfz 10 Demag D7 half-track was used by the German troops in large numbers during the Second World War on all the main fronts from the invasion of Poland, to North Africa, to Russia. It was design and developed to be an effective prime mover for small towed artillery as anti-aircraft and anti-tank guns. The Demag D7 could carry eight fully equipped soldiers in addition to towing a gun or a trailer. The 4.2-liter Maybach 6-cylinder engine , positioned in the front of the vehicle, could delivered 99 hp. Thanks to its engine the half-track was able to reach a max speed of 65 km/h and to have a good on road and off road performance. The vehicle was reliable and flexible and it was produced in an important number of units and in several versions. Its frame was also the base to implement modifications and improvements directly from the field workshops in order to have vehicles fully in line with the specifics of the operating theaters. 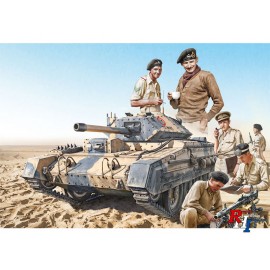 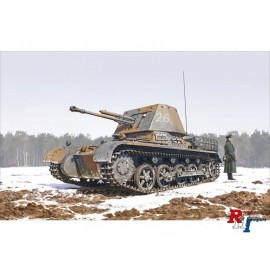 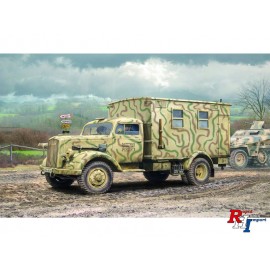 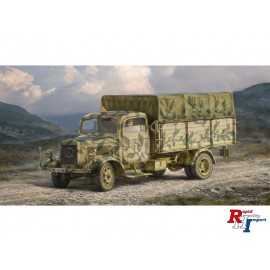 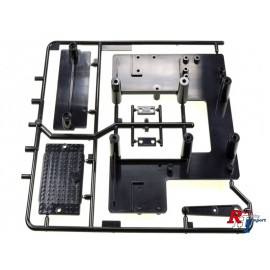 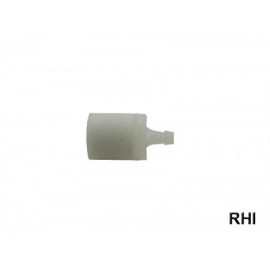