The 88mm antiaircraft Flugabwehrkanone (Flak) was one of the major successful cannons of the Second World War. The Luftwaffe deployed it as German territory defense against enemy air raids, while the Wermacht inside the artillery antiaircraft divisions. Every Wermacht division has equipped with 8 88mm and 12 20mm units. General Rommel was one of the first ones to use the Flak 88 during the May 1940 France campaign in a different role compared to its original design purposes. The Flak 88 became the most famous and feared antitank cannon in force with the Axis tropes in the Second World War. During the defense of Halfaya Pass in Northern Africa, in a few minutes, a single Wermacht Flak 88 battery destroyed 11 of the 12 English tanks sent against the Germans positions. The pass became well known in-between the English tank man as Hellfire pass. The Flak 88 was in force throughout the end of the war on all fronts with its double antiaircraft and antitank role. 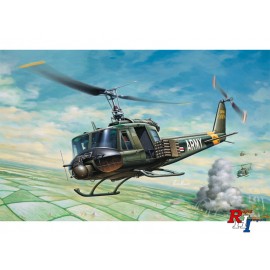 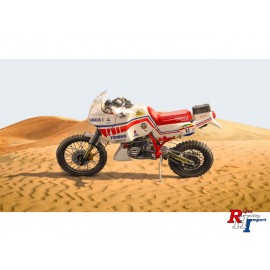