In 1943, the Bf 109 entered service, while its performance was less then stellar, its worth derived from the ability to be easily modified into dedicated fighter bomber, high altitude interceptor or reconnaissance. Likewise great care was taken to make sure the G6 could fit heavy armament for attacking bombers, which were beginning to appear in force over Germany, and the shortcoming of the Fw 190s at high altitude became increasingly apparent. Kurt Tank, the designer of the venerable Fw-190 lineup quickly realized by 1943 that the field of aerial warfare was changing rapidly. The world had moved on beyond dive bombers, and the allies had begun forming massive, four engine bomber wings that devastated. Axis ground troops and factories. At the time, Fw-190s played similar rolls to the American P-47 Thunderbolts, serving as ground attack planes and low altitude interceptors. 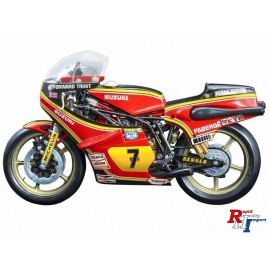 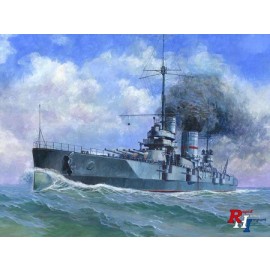 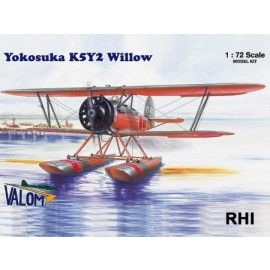