Developed by North Republic Aviation, the main role of the P-47 Thunderbolt was Bomber Escort, at high altitude the Jug could contend with the latest from the Luftwaffe. The design was to also include much better protection for the pilot by having increased armor around the cockpit, however this increased its weight substantially. The North-American P-51 Mustang was an American fighter designed in the early 1940s and is considered the best US fighter of WWII. It was widely exported to countries in Europe, Asia, Africa and South America. The most famous Mustang version was the P-51D with tear drop (or bubble) canopy. 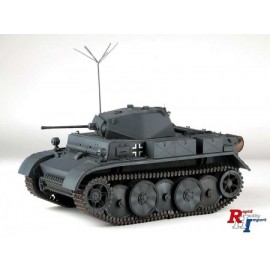 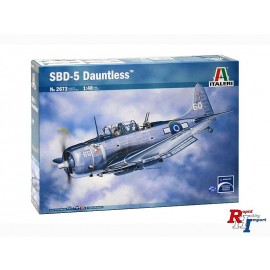