The charge of the light brigade against the Russian stations is one of the most tragic moments in the battle of Balaklava during the Crimean War. This kit allows you to create light cavalry of the 8th Hussars or of the Prince Alberts Own 11th Hussars, led by Lord Cardigan during the charge of the six hundred through the valley encircled by Russian infantry and artillery. The light brigade, in spite of its losses, managed anyhow to engage the Russian forces at the end of the valley and push them back into a retreat. 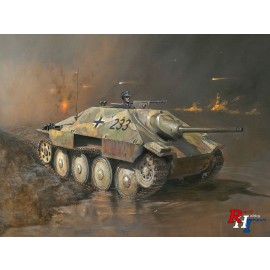 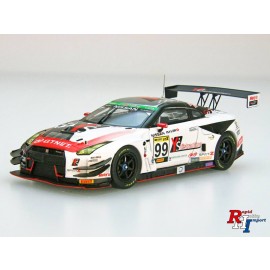