The design of this compact German army tank destroyer was based on the hull of Czechoslovakian 38T tank. Thanks to the vehicles powerful chassis various versions to be engaged as tank destroyers were designed based on this model, in the beginning simply by mounting protected machine guns. Later on they produced this model with an armoured machine gun mount. The Hetzer, which was pressed into service in the second half of 1944, proved to be an extremely efficient tank against even the most potent Allied military vehicles. 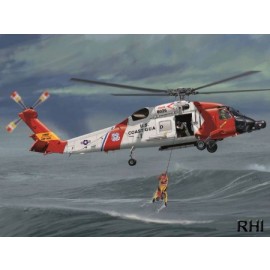 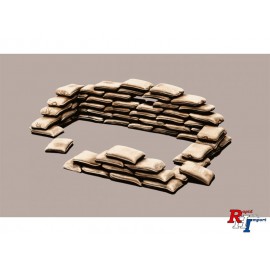 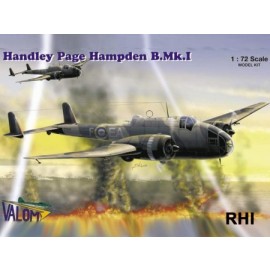