This large-scale model recreates the iconic and classic Porsche 934. Based on the Porsche 930 introduced in 1975, the Turbo RSR Type 934 was developed to compete in the Group 4 GT category of FIA races. Equipped with a high-powered flat-six turbo engine, the car came to dominate the production car racing scene throughout the world during the 1970s in the hands of many private racing teams and had many impressive performances, including a 2nd place finish at the 24 Hours Le Mans.

The model depicted in this kit is of the Max Moritz team with an eye-catching orange livery matching the image of their main sponsor German liquor maker Jägermeister. In 1976 season, the Max Moritz team came 4th in the International Championship for Manufacturers, both cars showing great competitiveness throughout the season. 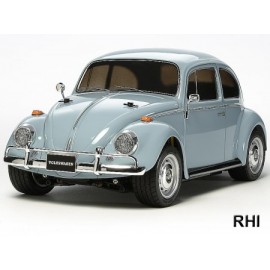 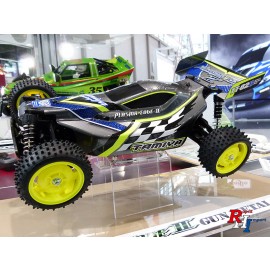 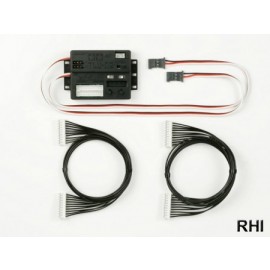 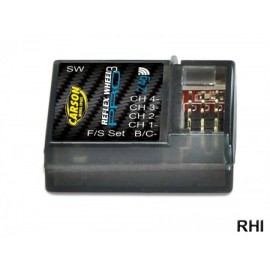 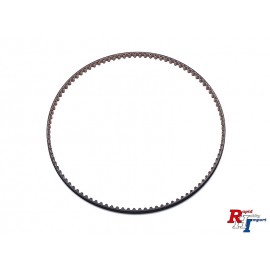 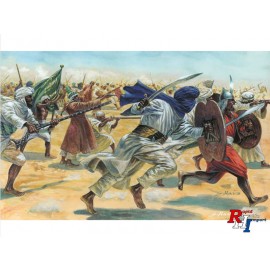