This is the latest release in the storied Tamiya 1/12 Motorcycle Series, and it recreates the 2018 spec of the highly successful YZF-R1M. 2018 is a landmark year for the long-running YZF-R1, as it celebrates its 20th anniversary; the YZF-R1M is the eighth generation of the bike, released in 2015. It was designed as a circuit motorcycle, and its design and technology were heavily influenced by data harvested from the YZR-M1 MotoGP bike.

 This is a 1/12 scale plastic model assembly kit.
 Multi-piece recreation of the 4-cylinder engine has superlative detail, from the fine depictions of the radiator, oil cooler and complex cover, to the tubing included to recreate various lines.
 Depictions of engine, swing arm, front fork, upper cowl and more are screw-fixed to the frame for maximum precision and durability.
 New synthetic rubber tires depict Bridgestone Battlax RS10s with realistically-recreated tread pattern.
 Metal transfer to depict Yamaha emblem tentatively planned for inclusion. 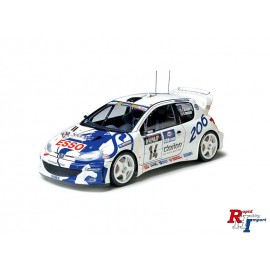 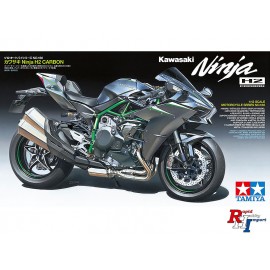 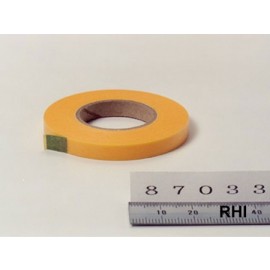 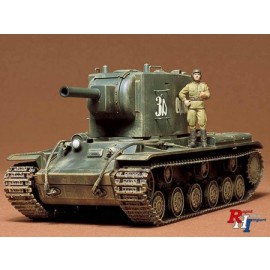 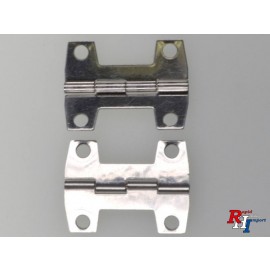 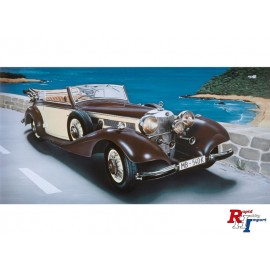