This is a highly detailed model recreating the F4U-1A variant of the highly popular Corsair model. Newly-designed parts are included in the kit to accurately capture the modifications which distinguish it from the original F4U-1. The F4U-1A drew on the experience of Navy and US Marine Corps pilots' experience with the original aircraft, making modifications to further improve the performance of this legendary bird.
One of the most noticeable alterations was the discarding of the " birdcage" cockpit and its extensive frame sections that hampered visibility; a semi-bubble canopy with minimal frame was installed instead, which improved the pilot's view and made it easier to land the F4U-1A. Additional upgrades included raising the pilot's seat 18cm to help with visibility, and later extending tail wheel struts by 16.5cm. A wedge shaped spoiler was added to the starboard wing to correct the tendency of the port wing to stall first and roll out of control.
Such modifications contributed greatly to the F4U-1A's suitability for use from aircraft carriers; although by this time it had been passed over for that duty by the F6F Hellcat. Unlike its predecessor, the F4U-1A would later be used as fighter-bomber, and was given the capability of carrying a drop tank under the fuselage, plus a bomb rack for use on raids supporting ground troops. This combination of fearsome performance in the air and bombing capability made the F4U-1A a vital component as the Allied forces conducted their 'island hopping' strategy progressing through the Solomon Islands. 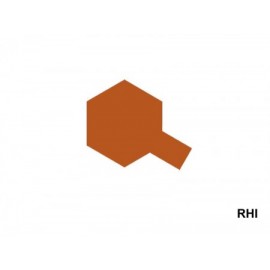 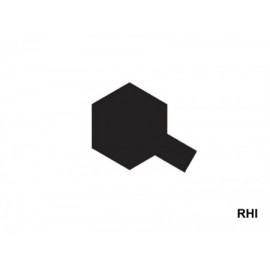 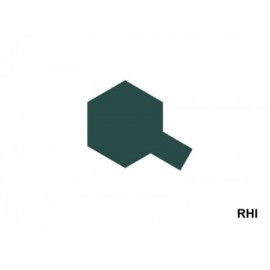 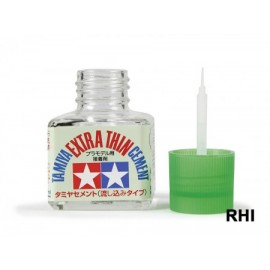 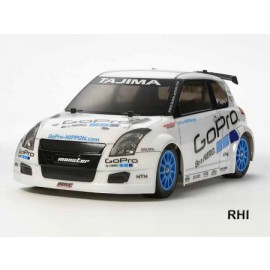 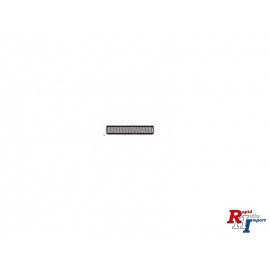 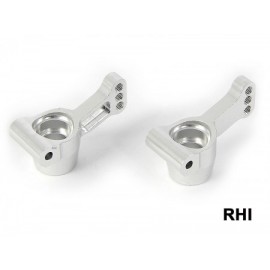