The P-51 Mustang is considered by many to be the best fighter aircraft of WWII. The P-51 Mustang came about when the British Purchasing Commission asked North American Aviation to produce the Curtiss P-40 for the RAF, but North American stated they could build something better. The P-51D is considered by many experts to be the definitive variant of the Mustang as it was the most widely produced. It featured a bubble canopy which gave the pilot superb all-round visibility as well as a heavier armament of six 12.7mm machine guns. Wing racks allowed the carriage of drop tanks to extend range or bombs for ground attack. P-51Ds were instrumental in helping the Allies gain air superiority over Europe, and after Germany's defeat, they continued their role as long-range escorts for B-29s attacking Japan. Many also saw service during the Korean War as fighter-bombers and a few even continued to serve with air forces of less developed nations until the 1980s.
Specs and Features
- 1/32 scale assembly model kit of the North American P-51D Mustang.
- Overall Length: 308mm, Wingspan: 354mm.
- The unmistakable form of this famous aircraft is accurately reproduced based on actual design drawings of the aircraft as well as thorough study of actual examples of the aircraft.
- Comes with the necessary parts to enable depiction of early-production and late-production P-51D, including:
- 2 types of tail sections (with and without dorsal fin)
- 3 types of canopies
- 4 types of rearview mirrors
- 2 types of instrument panels
- 2 types of seats
- 2 types of engine exhausts
- Control surfaces (ailerons, flaps, elevators, and rudder) are all movable.
- Magnets allow easy attachment/detachment of the ultra-thin engine cowlings even after assembly to showcase the detailed Packard Merlin V-1650 engine.
- Parts are included to allow depiction of landing gear in retracted or deployed positions.
- Landing gear tires are made from solid rubber and feature accurate tread patterns.
- Comes with a display stand to depict the aircraft in flight.
- A set of photo-etched parts is included to depict details such as seat harnesses and the oil cooler.
- 2 types of drop tanks included.
- Comes with 2 pilot figures (1 seated, 1 standing) and 3 types of distinctive decal markings. A) 334th Fighter Squadron, 4th Fighter Group B) 487th Fighter Squadron, 352nd Fighter Group C) 79th Fighter Squadron, 20th Fighter Group
- A 16 page full-color photographic reference manual is included. 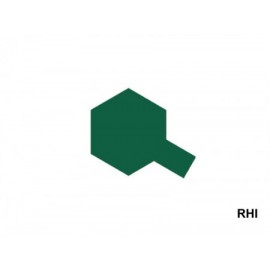 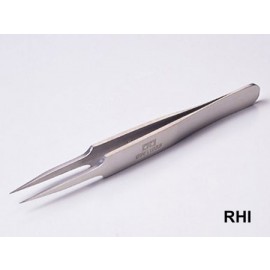 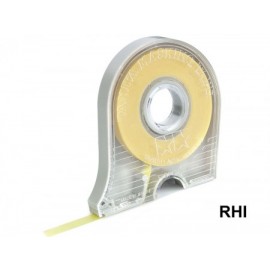 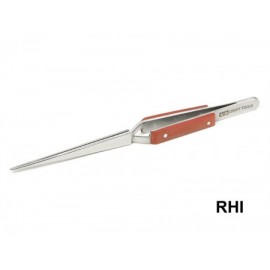 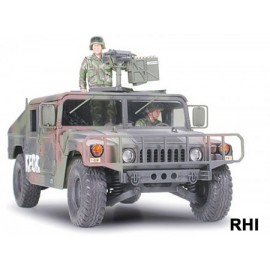 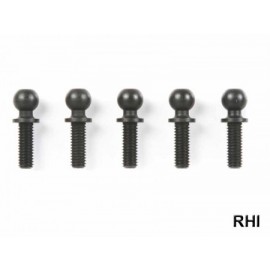 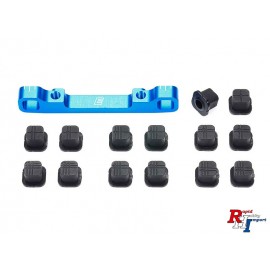