Considered by many the most capable WWII fighters, the Mustang was also active in the Korean War, and this model creates one such F-51D. Renamed from the P-51D to the F-51D to go along with the creation of the US Air Force, the Mustang seemed set for gradual retirement as the jet aircraft took center stage. With the outbreak of hostilities on the Korean peninsula, however, that all changed. United Nations forces were hard pushed in the early stages of the war, and USAF P-80s were unable to land in areas where there were frequently no proper runways. The F-51D stepped in and performed admirably in a ground attack role as the United Nations forces pushed back.

- 1/32 scale plastic model assembly kit. Length: 308mm, wingspan: 354mm.
- The six wing machine guns feature individual parts for ammunition belts.
- Underbelly radiators have depictions of interior structure. Radiator and oil cooler flaps are moving parts.
- Choose whether to display the kit in flight or parked (can be changed after assembly), with dedicated landing gear parts included. The tail wheel is attached with a magnet.
- Moving ailerons, rudders and elevators use metal shafts and photo-etched parts. Flaps are also movable with the use of poly caps.
- Magnet-attached engine cowls are molded in appropriately thin plastic.
- Features a 16-page full color A5-size booklet packed with information, and a dedicated four-language cover story. 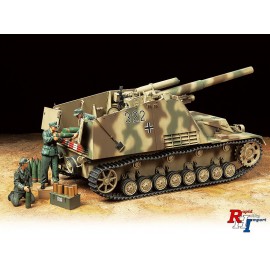 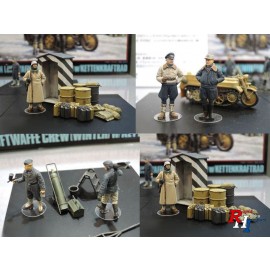 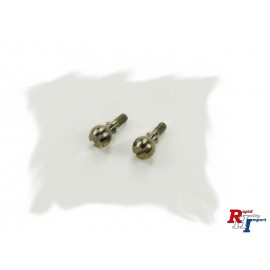 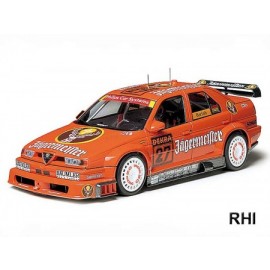 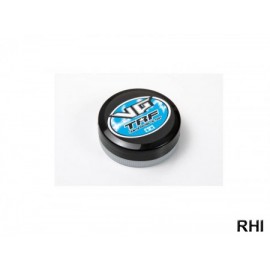