A brand new face is welcomed to the 1/35 Military Miniatures Series with the addition of the 38(t)! This subject in fact started life as a light tank developed for Czechoslovakia, but was adopted and renamed 38(t) by German forces after their occupation of the country in 1939. It was equipped with a 3.7cm main gun and could reach speeds of up to 42km/h powered by the 125hp engine. A number of variants were produced, of which the Ausf. E/F 38(t)s were manufactured over a one-year period from November 1940; they featured improved armor and were thrown into the conflict with Soviet forces after the start of Operation Barbarossa.

- This is a 1/35 scale plastic model assembly kit.
- Tamiya designers studied a real 38(t) in the Kubinka Tank Museum, getting the data to make this highlyaccurate model with detail right down to the rivets.
- The turret front left sight moves in conjunction with the 3.7cm gun.
- Features a realistic recreation of the suspension with large road wheels and upper return rollers.
- Assembly type tracks give natural recreation of the upper run sag.. They feature single piece straight sections.
- The kit comes with a figure recreating a commander for placement in the cupola hatch.
- Includes two marking options for vehicles with units on the Eastern Front in 1941. 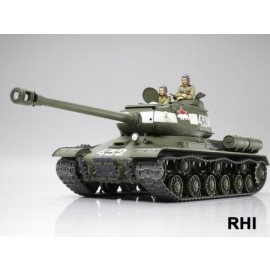 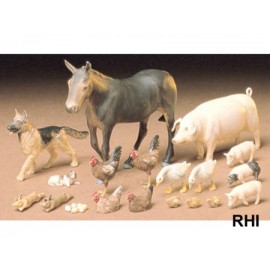 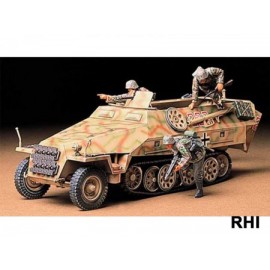 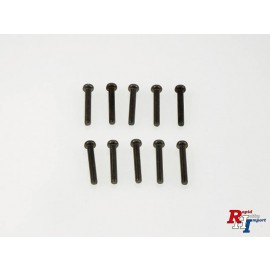