This is a collaborative model kit brought to you by Tamiya and Italeri. This release in the exciting Tamiya- Italeri collaboration series is a model of the Sd.Kfz. 10, featuring new and re- designed parts and accompanied by Tamiya figures, accessories and decals. The 1- ton Sd.Kfz. 10 was one of the lightest-weight half-track vehicles in use during WWII, and saw extensive use by German forces in a variety of situations. 15,000- plus Sd.Kfz. 10s were manufactured and dispatched to the Eastern Front, North Africa, and a range of locations.

Product Specifications:
- Type Detail
- Scale 1/35
- Construction type Assembly kit
- Photo- etch parts Not included
- Decals Included
- Special feature 1 Length: 145mm.
- Special feature 2 Features assembly-type tracks.
- Special feature 3 This classic model accurately captures the form of the Sd.Kfz. 10, and has been given a facelift including new parts to rectify the hollow folded roof parts at the rear of the vehicle, and a small firearm rack in the cabin.
- Special feature 4 Other parts have been updated for greater accuracy and detail such as tools, the rear loop stay, and Notek light. The front windshield is now made from thinner material for enhanced realism, while the previously highly noticeable ejector pin marks have been reduced to a minimum.
- Special feature 5 The kit includes 3 Tamiya-made figures in realistic pose.
- Special feature 6 Comes with 4 marking options. 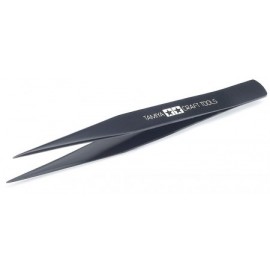 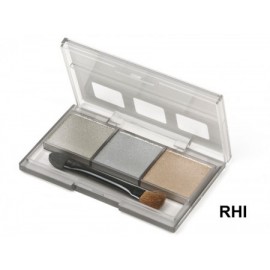 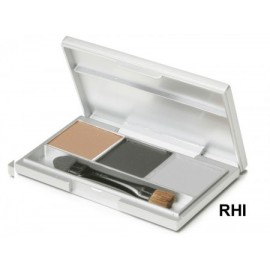 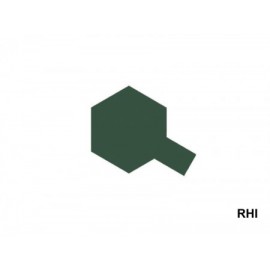 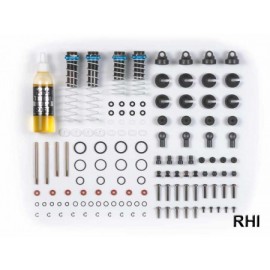 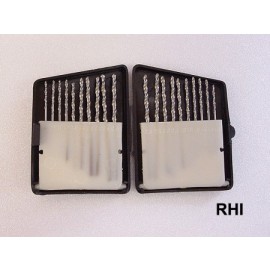 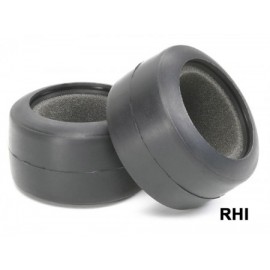