was the lead ship in the four-vessel Mogami-class of heavy cruisers in the Imperial Japanese Navy. It was named after the Mogami River in Tohoku region of Japan. The Mogami class ships were constructed as "light" cruisers (per the Washington Naval Treaty) with 5 triple 6.1" DP guns. They were exceptionally large for light cruisers, and the barbettes for the main battery were designed for quick refitting with twin 8" guns. In 1937 all four ships were " converted" to heavy cruisers in this fashion 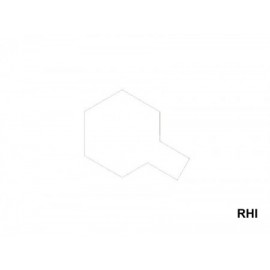 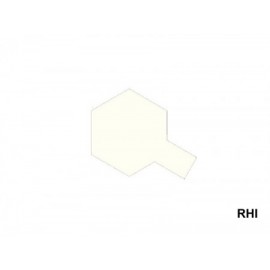 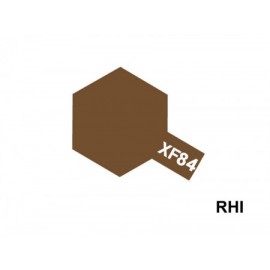 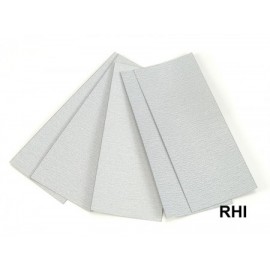 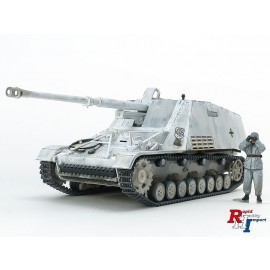