This model recreates a German cargo truck which served a crucial support role in armored units, transporting the personnel, fuel, ammunition and supplies which kept the forces going. The 3ton, 4x2 vehicle was powered by a rear-mounted 6-cylinder gasoline engine that provided 85km/h on roads and an impressive 35km/h on unpaved surfaces. It is estimated that some 78,000 were manufactured until July 1944, a figure which bears testament to the truck's utility and reliability.

About the Model
- This is a 1/48 scale plastic model assembly kit. Length: 127mm, width: 48mm.
- The sturdy form is accurately captured right down to the ladder frame chassis underside, and cabin interior.
- Features a choice of parts to recreate the headlights as either open or covered.
- X parts from Item 32510 are included to recreate barrels, jerry cans and more, adding detail to the model.
- Includes a realistic driver figure, plus 2 marking options which recreate units from the Eastern Front and the
invasion of Poland.
- How about combining with 1/48 German truck kits Item 32534 and 32580, or even the German motorcycle
recreated in Item 32578? Use of Item 32509 Road Sign Set will also spice up your diorama.
- The kit subject is also depicted in 1/35 scale as Item 35291. 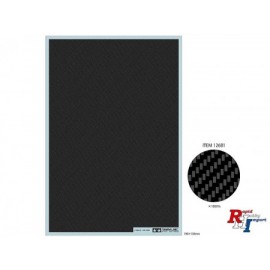