The Grumman F-14 Tomcat is a supersonic, twin-engine, two-seat, variable-sweep wing fighter aircraft. The Tomcat was developed for the United States Navy's Naval Fighter Experimental (VFX) program following the collapse of the F-111B project. The F-14 was the first of the American teen-series fighters, which were designed incorporating the experience of air combat against MiG fighters during the Vietnam War.

This specific model kit depicts the F-14A Tomcat variant. The F-14A was the initial two-seat, twin-engine, all-weather interceptor fighter variant for the U.S. Navy. It first flew on December 21, 1970. As a U.S. Navy fighter it fulfilled the dual roles of long range interceptor and air superiority fighter, and later bomber. Deployed from 1974 to 2006, it successfully employed a "swing wing", which offered variable sweep. The F-14A, which covers most of the early variants, was the most prolifically-produced variant of the Tomcat. 79 were exported to Iran before U.S.-Iranian relations began to deteriorate, and later took part in the Iran-Iraq War. 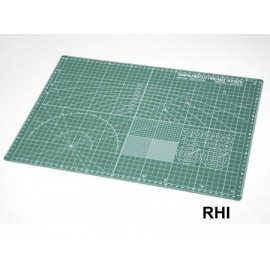 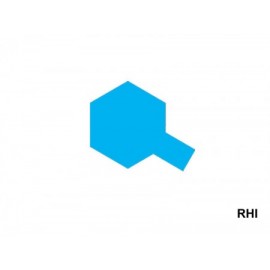 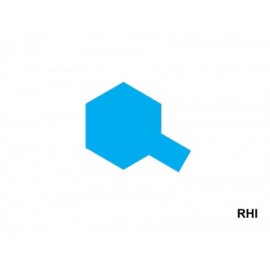 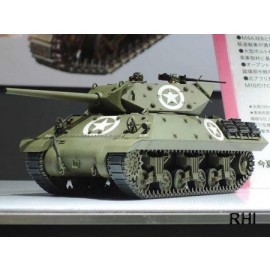 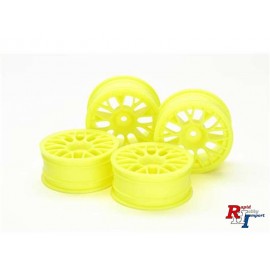