From 1970 until its retirement in 2006, the F-14 Tomcat was the U.S. Navy's main air defense fighter. With its distinctive variable geometry wing, the F-14A Tomcat is one of the most popular aircraft among modelers around the world. The Tamiya model product faithfully captures the aircraft in every detail in an easy to build and display 1/72 kit. 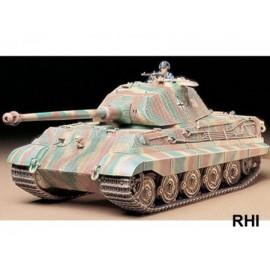 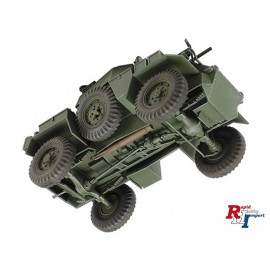 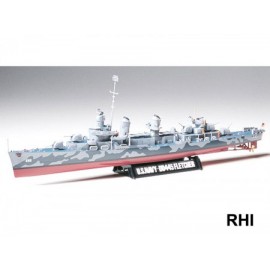 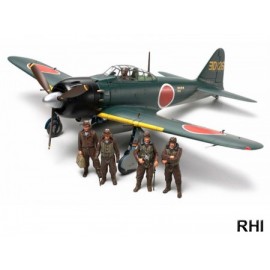 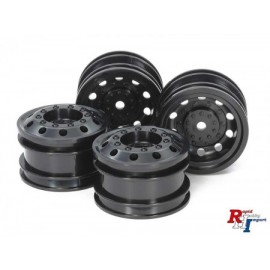 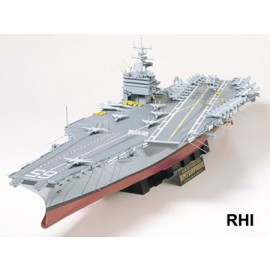