The LRDG (Long Range Desert Group) was a British unit which served in North Africa during WWII, performing reconnaissance and raiding duties. Their command cars were trucks which had been modified with weaponry, and proved to be a thorn in the side of German units in the area. Now, this comprehensive set, done in collaboration between Tamiya and Master Box Ltd., lets you create your own diorama with 7 figures in realistic poses, a vehicle and accessories all thrown in one box! 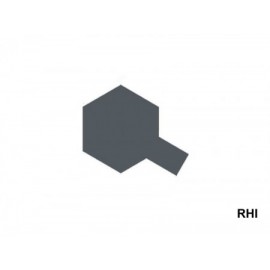 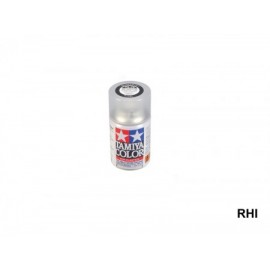 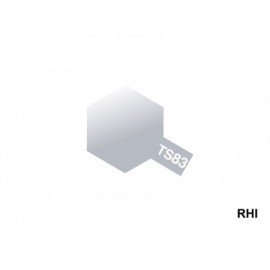 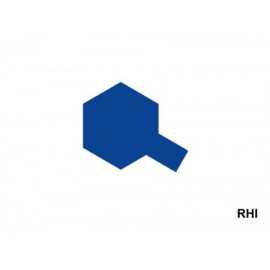 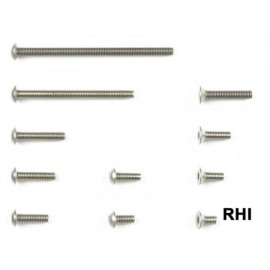 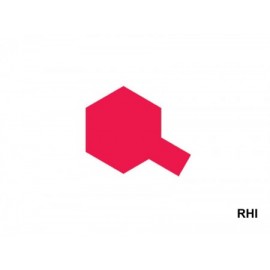 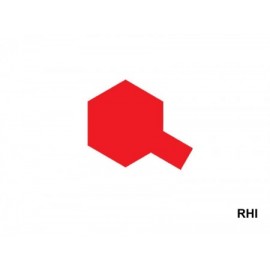