In 1934 Vickers-Armstrong Ltd built a small Machine Gun Carrier known as the V-A D50 as a privated venture. The V-A D50 entered service in 1936 as the Machine Gun Carrier Mkl; armed with a .303 Vickers water-cooled machinegun. In 1938, the Bren Carrier Mk.I replaced the Machine Gun Carrier Mk.I in production. This was a far superior design with a more powerful 85bhp Ford V-8 engine. The Bren Carrier Mk.I was the Platoon Carrier, for use by the newly mechanized Infantry Divisions for mobile fire support. In 1940 it was decided to cease the production of the previous Carriers and concentrate on the production of a Universal Carrier. The Universal Carrier Mk.I had a different layout with three compartments. The Universal Carrier Mk.II entered production in British factories from late in 1942. It was an improved model with a welded and water proofed hull, new track guards and revised stowage arrangements. Carrier production totaled over 100, 000 making it the most numerous armored vehicle ever built. By 1944 the Motor Battalion was one of the main recipients of the Universal Carrier. Motor Battalions were "armored infantry" units specially trained to support tank units and protect them from enemy infantry and anti-tank guns. These troops were transported in Universal Carriers and M5 or M9 Halftracks. Each Armored Brigade had its own Motor Battalion, which was assigned as the fourth regiment of the brigade. Carriers and Halftracks of the Motor Battalion are often seen in columns of Cromwell, Churchill and Sherman tanks as they are advancing in forward areas near to the front line. 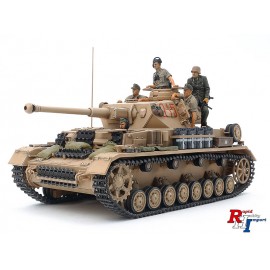 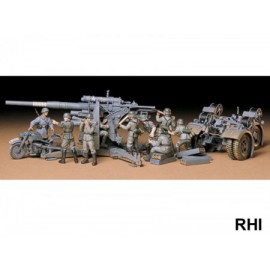 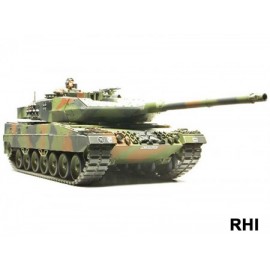 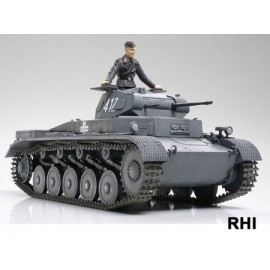 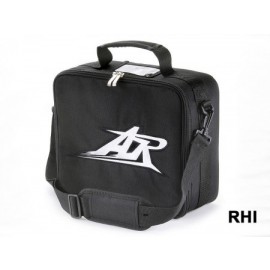 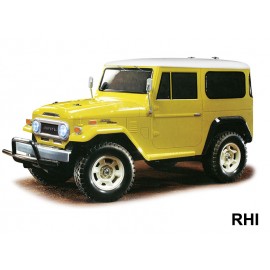 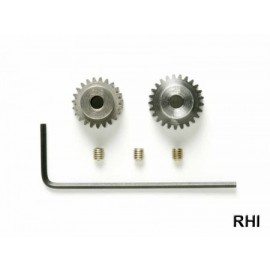