About the Leopard 2 A6
The latest upgrade to the Leopard 2 is a newly designed 55 caliber 120mm smooth bore main gun. Measuring 1.3m longer than the 44 caliber main gun of its predecessor, the Leopard 2 A5, the new gun of the 2 A6 provides higher projectile velocity for increased range and penetration. The 2 A6 retains improvements made to previous Leopard 2 tanks including wedge shaped spaced armor effective against chemical weapons and improved electric gun control and stabilization system. The use of the 2 A6 continues to spread throughout Europe with the Netherlands, Spain and Greece adopting the 2 A6 as their main battle tank. 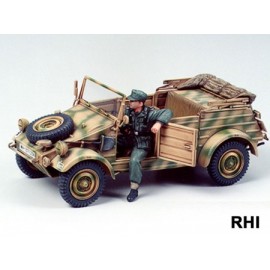 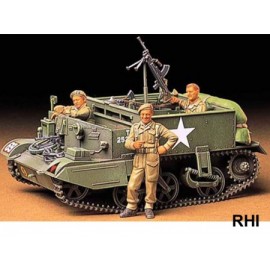 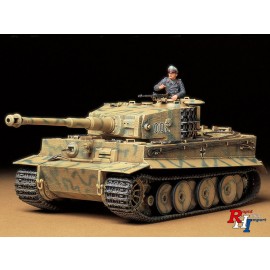 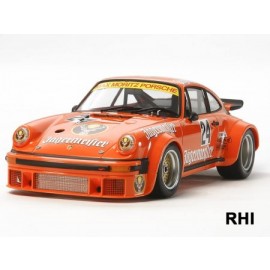 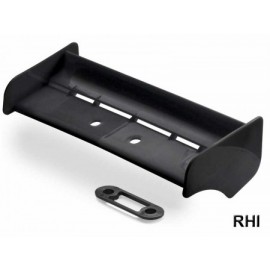 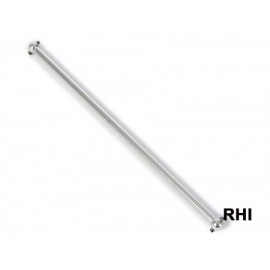