This model kit faithfully recreates the H variant of the Lockheed P-38! This limited-edition variant of the 1/48 P-38 Lightning masterpiece kit, will only be sold in a white box format. New parts are included specifically for this kit to depict the P-38H, a variant which was produced from May 1943 and were given an improved 20mm cannon, as well as a bomb payload capacity of 1,500kg. More powerful 1,400hp engines were paired with intercoolers and radiators from previous variants. 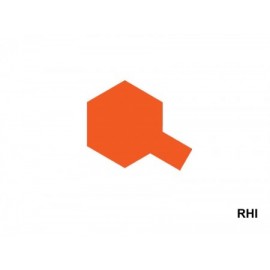 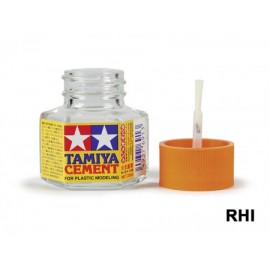 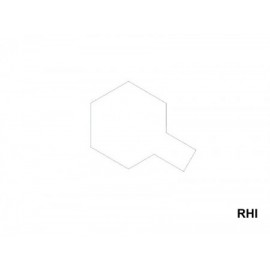 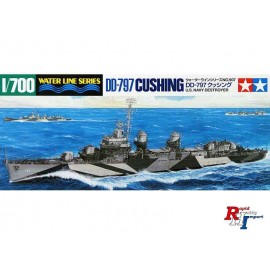 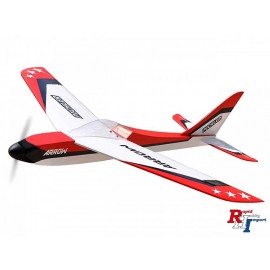 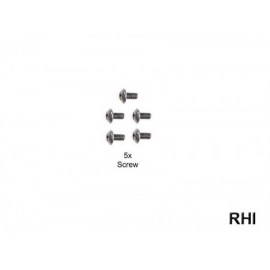 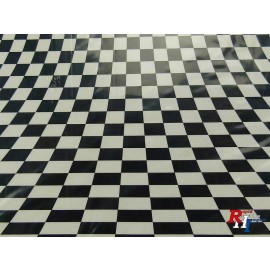